Kaiser Partner Financial Advisors Ltd. helps wealthy individuals and families from the US, or with ties to the US, to safeguard their assets in Switzerland.

Serving US-clients in the US and abroad

Heritage dates back to 1931

Kaiser Partner Financial Advisors Ltd. is an SEC-registered asset management company which provides Wealth Management services to clients in the United States of America or with ties to the U.S. The company has US-specific know-how, especially when it comes to tax-efficient investing and reporting. The specialists of Kaiser Partner Financial Advisors Ltd. cover a wide range of services from investment advisory and management to general relationship management.

Kaiser Partner Financial Advisors Ltd, established in 2009, is a sister-company of Kaiser Partner Privatbank AG with its roots in Vaduz since 1977. With about 75 employees throughout both entities,  we serve clients in over 20 countries.

The Benefits of Switzerland

Kaiser Partner Financial Advisors is based in Zurich, Switzerland. Situated in the middle of Europe, this country is nearer than you might expect. Thanks to Zurich’s international airport, it’s easy to reach as a stopover on your trip to the Near or Middle East or as a staging post while travelling in Europe.

The central position in Europe also means that Swiss financial companies can do business around the globe – from the Americas to Asia – on the same day. Switzerland’s economic and political stability is second to none. Its liberal democratic system is one of the oldest in the world, and its transparent financial policy delivers a low public deficit and low taxes. This also explains the consistent stability of its currency, the Swiss franc, which has appreciated considerably since the early 1970s against the US dollar, for example.

Choosing Kaiser Partner Financial Advisors as your offshore asset manager can help you hedge your assets against developments that adversely affect the US economy or currency.

Your think-tank for wealth

In times of global change, wealthy people have a lot of important questions to answer. Kaiser Partner brings all the experts round the table and works closely with you to find individual solutions for you. We call this the “Wealth Table”. Together, we navigate your wealth through an increasingly complex world, and help you shape your life in accordance with your ideas and interests.

„Wealth in a world of change”

With this guide, we have compiled a collection of thoughts and principles as our vision of how to navigate wealth. 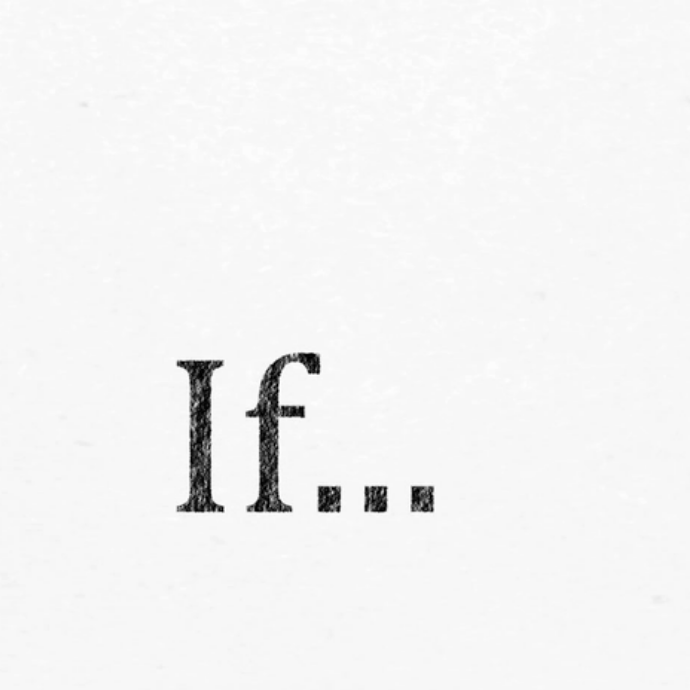 Your experts in protecting and growing wealth

Around 200 specialists from 20 countries work at various Kaiser Partner companies. Use our overview to find your advisor or information about Kaiser Partner’s managers.

Investing in the German “Energiewende”
Sea Wind Holding AG is a company owned by Kaiser Beteiligungen Holding, based in Vaduz (Liechtenstein). It invests for the long term in sustainable energy projects and focuses particularly on offshore wind energy.

The experts at Sea Wind Management GmbH in Hamburg work as project developers on the creation of offshore wind farms – from the approval process until the point when building can begin.

Aspirin and Champagne for Classic Car Collectors
The Classic Car Trust (TCCT) offers a comprehensive range of services for classic car collectors. The company puts collectors’ needs at the heart of all it does. Inspired by the family office concept, The Classic Car Trust has developed the Collectors Office. Aided by TCCT’s administrative and legal expertise, collectors receive effective support from an international network of first-class service providers and organizations.

International boutique agency with a digital heart
21iLAB provides businesses with intelligent digital solutions for the web and mobile apps. Its solutions are fun and easy to understand. They enhance productivity and, thanks to the latest technologies, provide new insights. The company has offices in Zurich (CH), Vaduz (Liechtenstein) and Milan (Italy).

Life viewed from above
Wealth.tv is an initiative of Kaiser Partner. An independent platform with its own and curated videos, it is aimed at wealthy people around the world. Divided into five categories, wealth.tv has put together an interesting library of content for ultra-high-net-worth individuals.

Living in a complex world or living in a world full of opportunities? This questions contains two sides of one and the same coin.